Windows Basic Antivirus is a phony anti-virus product that pretends to scan your computer for viruses. It supposedly fights spyware, Trojans and other malicious software. Malware authors and identity thieves use rogue security products to scare users into paying for completely bogus security products. It's very convenient for identity thieves because they don't have to install additional spyware modules on compromised computers in order to steal credit card numbers, passwords and any other personally identifiable information. Unsuspecting users enter all the required information and basically give away their sensitive information to malware authors. Therefor, DO NOT purchase Windows Basic Antivirus and do not follow on screen instructions. Ignore false scan results and fake security alerts claiming that your computer is infected with some very sophisticated malware. It is a false claim meant to extort money out of you.

Rogue antivirus programs have plagued computer users for months. Windows Basic Antivirus is a fresh variant but we have had three occurrences of it already this day. We believe it will spread for two or three days more. It won't last for a week. That's for sure. Malware authors would rather release a re-branded version of the same malware instead of pushing the old one. Malware authors use 'human engineering' to trick users into installing malicious software, Windows Basic Antivirus. We should also mention drive-by download and spam campaigns. These are the most popular infection vectors.

To remove Windows Basic Antivirus, please follow this removal guide (don't worry, it's the same malware but with a different name).

How to protect yourself from becoming a scareware victim again.
Windows Basic Antivirus splash screen: 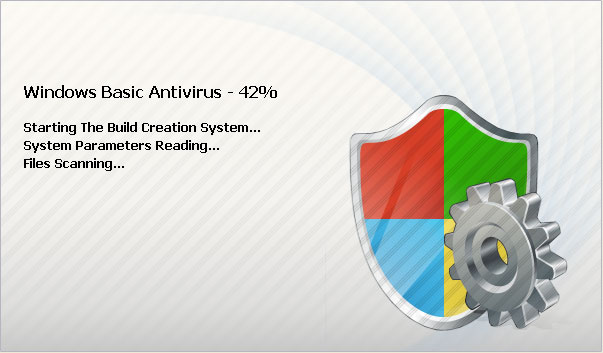 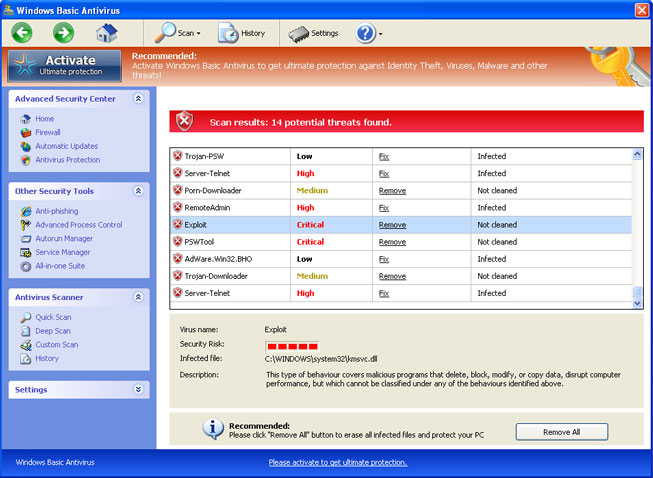 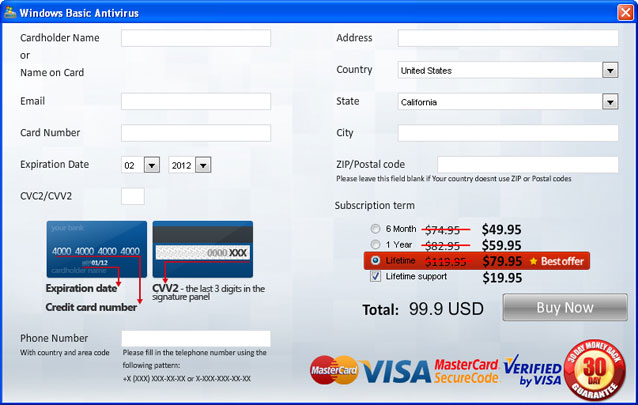 Tell your friends:
Posted by Unknown at 14:06