Mac Guard is a fake antivirus application that pretends to scan your computer for viruses and other malicious software. What it does give Mac users is a false sense of security and exaggerated reports of threats on their computers. Although, the graphical user interface remains unchanged since the first version of this malware called Mac Defender was released, there are a couple of changes regarding the distribution of this fake AV and its functionality. Mac Guard is installed into areas of the system that only require standard user privilege. That means it no longer asks for an admin password during the installation. The rogue application is still distributed through the use of fake virus scanners titled Apple security center, but the new version Mac Guard comes in two parts. Fake virus scanners drop a downloader which then downloads the installation package. Mac Guard periodically opens instances of Safari and points them to pornographic and Viagra websites. It displays fake security warnings saying that your computer is infected with spyware, worms and Trojans. 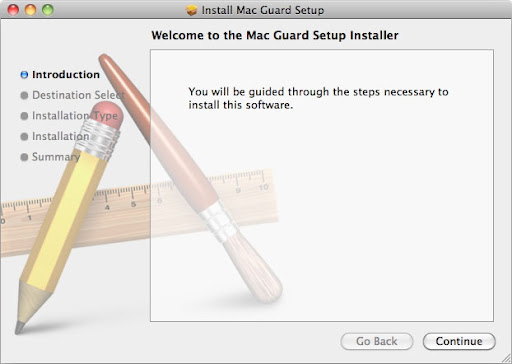 Mac Guard then prompts the users of the infected computer to register the program in order to remove the threats which do not even exist. 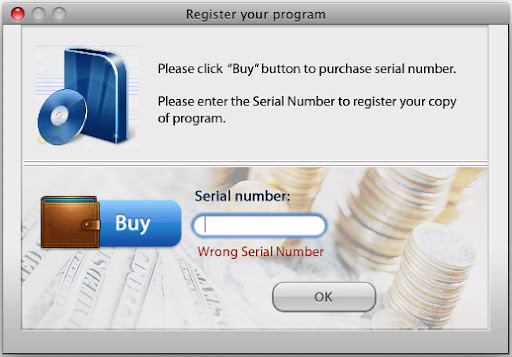 To remove Mac Guard, please follow the steps in the removal guide below. Also, if you don't have anti-virus software, you might consider installing one. If you need help removing this fake antivirus application, please leave a comment below. Good luck and be safe online!

Apple has publiched an official ducoment telling users how to remove and avoid such fake anti-virus software.

4. Run a Spotlight search for "Mac Guard" to check for any associated files and remomove them if exist.